ENDORSE AND VOTE FOR WHO WILL PAY YOU YOUR ROYALTIES

Vote Now
WE NEED YOUR SUPPORT 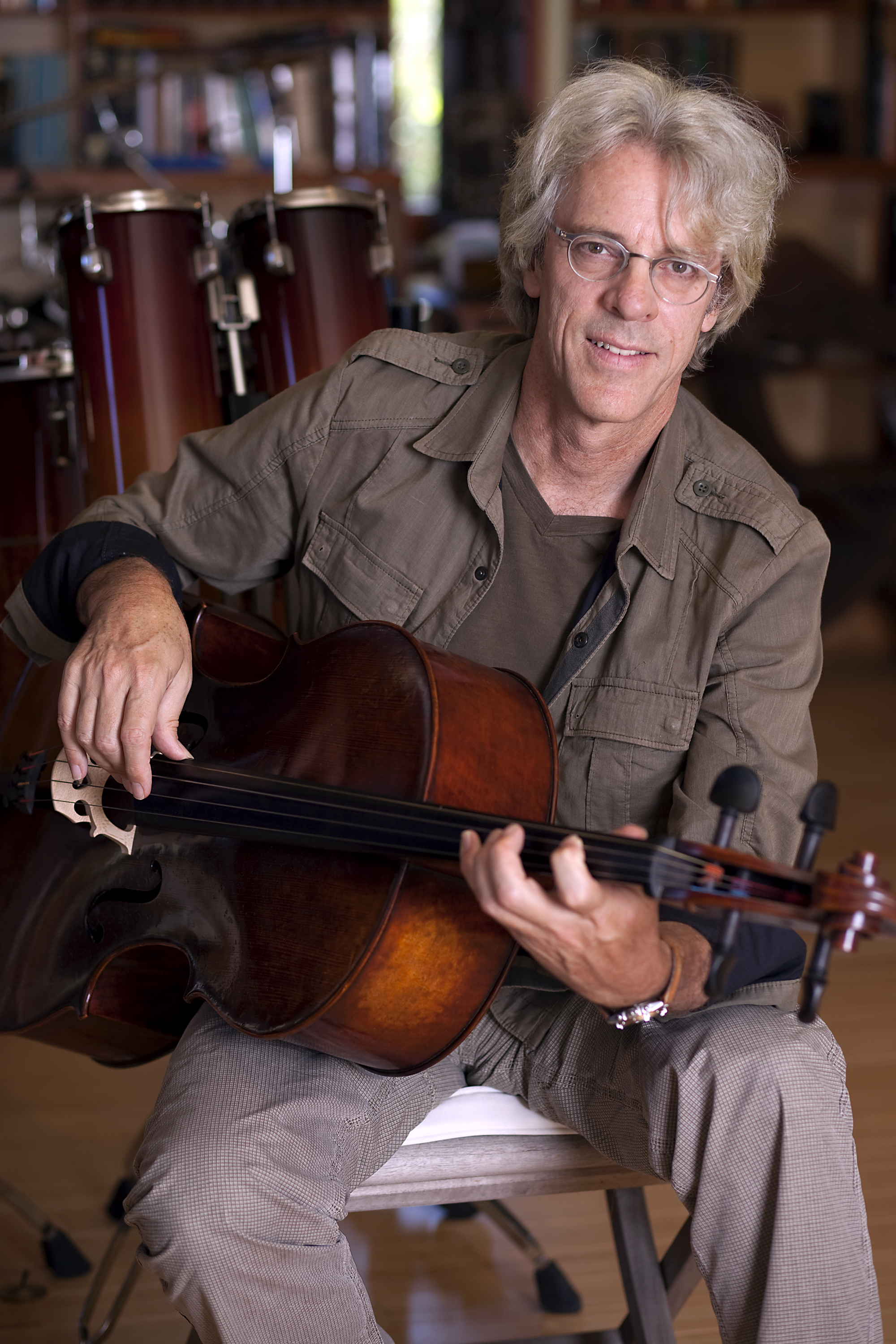 The Music Modernization Act is now law in the United States.

YOU get to ENdorse & vote FOR The People That WILL PAY YOU YOUR ROYALTIES.

The new Music Modernization Act creates a new entity called the MLC (Mechanical Licensing Collective). Its fourteen person board of directors will be responsible for ensuring the world’s music publishers and songwriters are paid their royalties.

One of the primary tasks of the MLC is to identify and pay the owners of the songs being streamed on Spotify, Apple Music, Amazon Music Unlimited, Tidal and all other “interactive“ digital music services in the U.S..  In addition, the MLC will oversee how unidentified (commonly known as “black box”) royalties are held and made available for claiming. It will also recommend if these unclaimed royalties should be taken and given to others, even entities that don’t use the MLC or own the copyright, based on their U.S. market share.

Your voice can have an impact on keeping any perceived or actual conflict of interest of the MLC board members to a minimum while ensure the highest level of confidence and trust of the organization.

According to the law, the MLC and its fourteen person board must be “endorsed and supported” by copyright owners that have music available in the U.S. on Spotify, Apple Music, Tidal, Google Play, Amazon Music Unlimited and other streaming digital music services. It does not matter where you live or what country you are a citizen of. If your music is available in the United States, you get to decide whom to endorse and support.

There are different entities competing to be the MLC which is why we formed the American Music Licensing Collective (AMLC); to represent what we believe to be the best option for you.

We want to work for you to get you paid, but to do so we need your endorsement.

The world of guesstimates and black boxes should be replaced by more accurate and efficient technology to ensure that all song owners, from the kid writing and recording in their bedroom, to the major music publishers, are paid what they have earned.

Every Songwriter and Music publisher should be paid what they earn!

THE AMLC WILL GET You Paid. 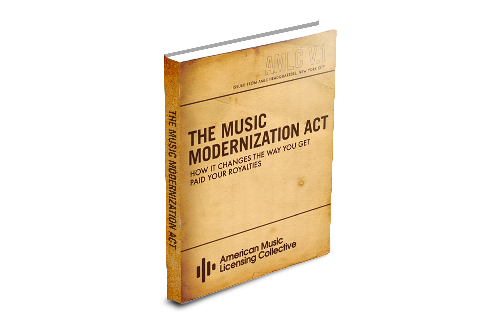 This free E-book (PDF format) will tell you everything you need to know about the Music Modernization Act. 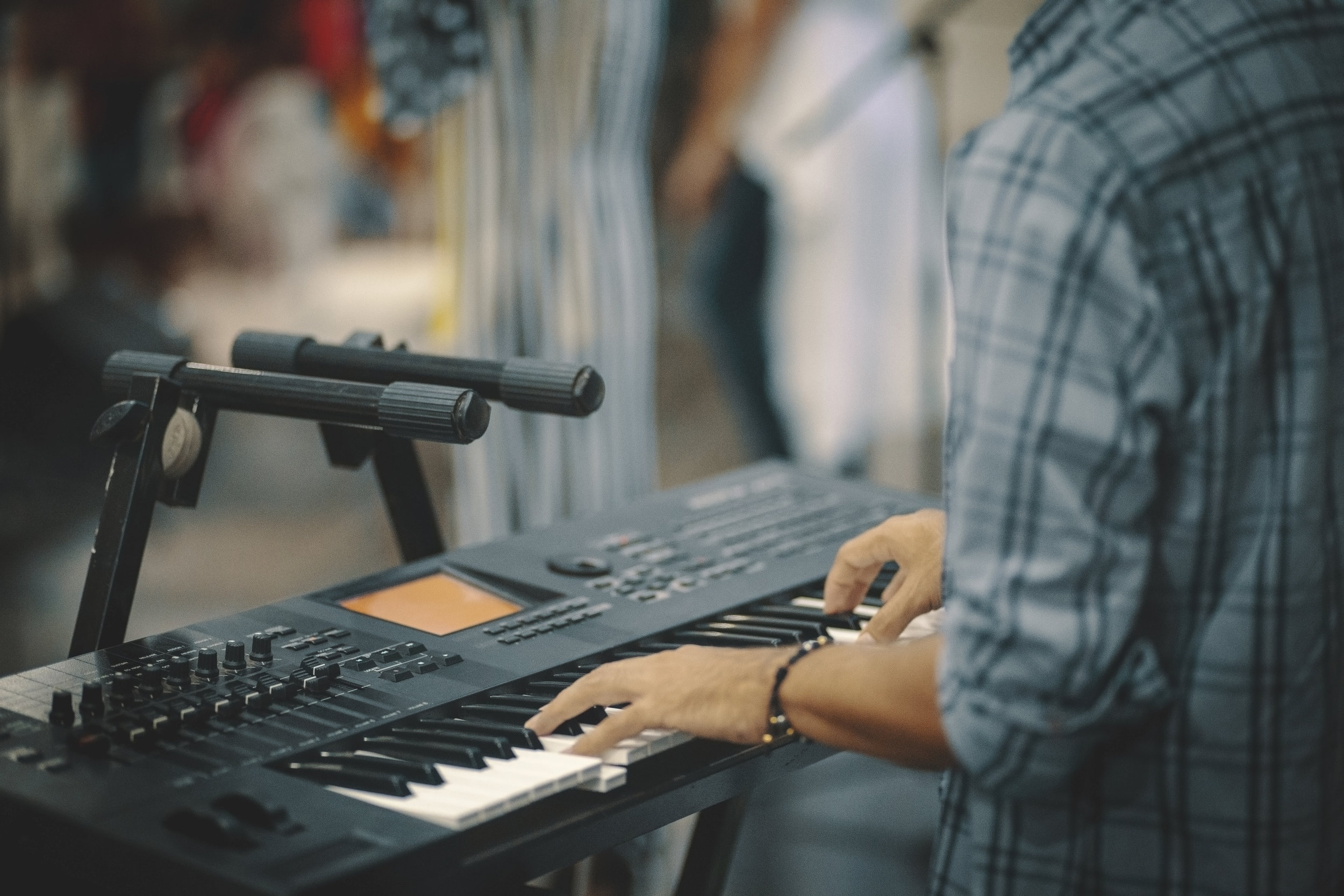 We believe all song owners, from the kid writing and recording in their bedroom, to the major music publishers, should be paid what they have earned from streams of their songs in the U.S. And we have the track record of getting them paid. 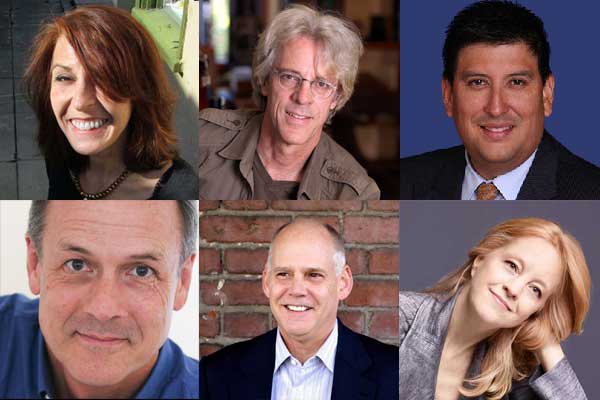 Learn about our board and our mission. 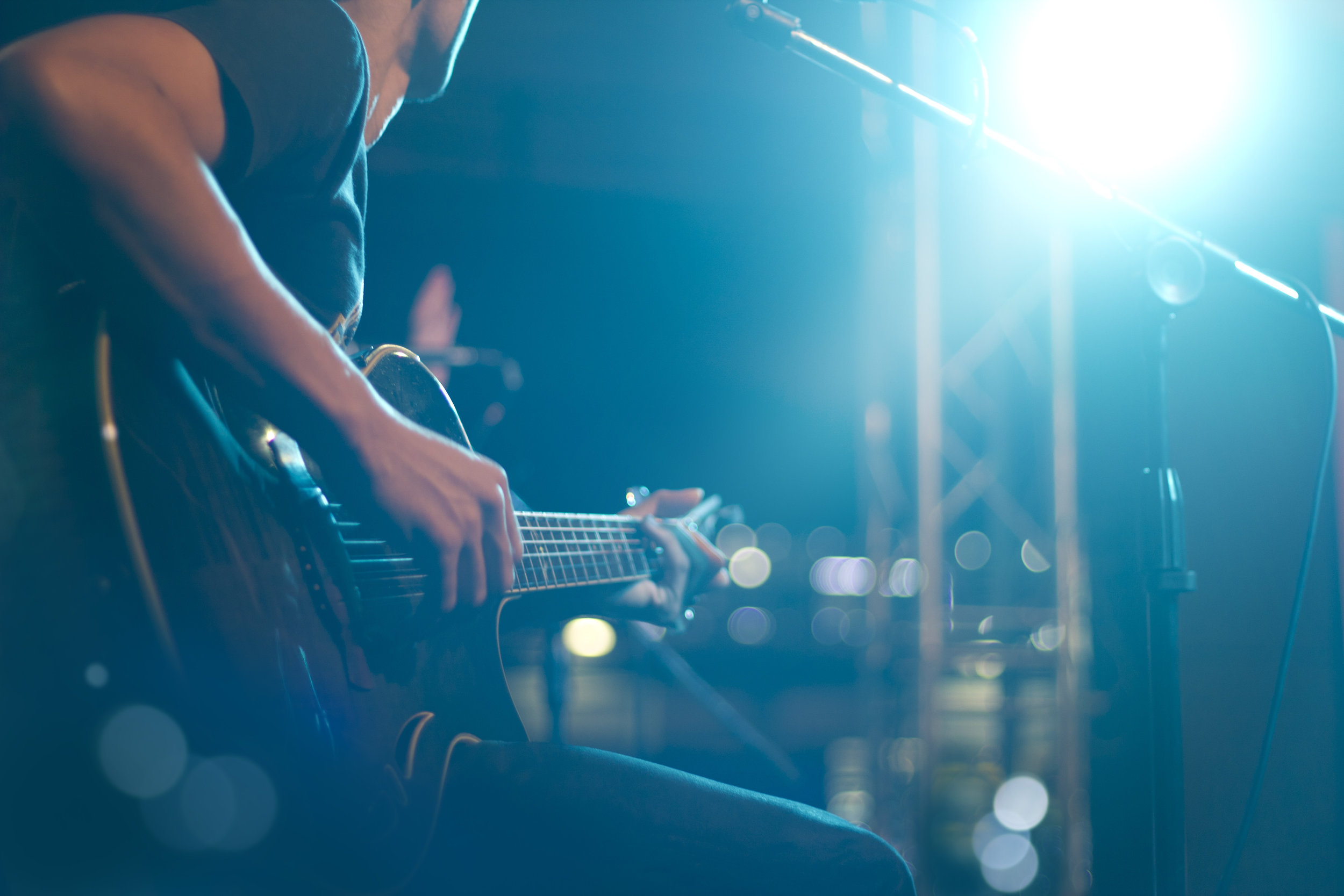 A more detailed overview of AMLC’s mission to get artists and rights-holders fairly paid. 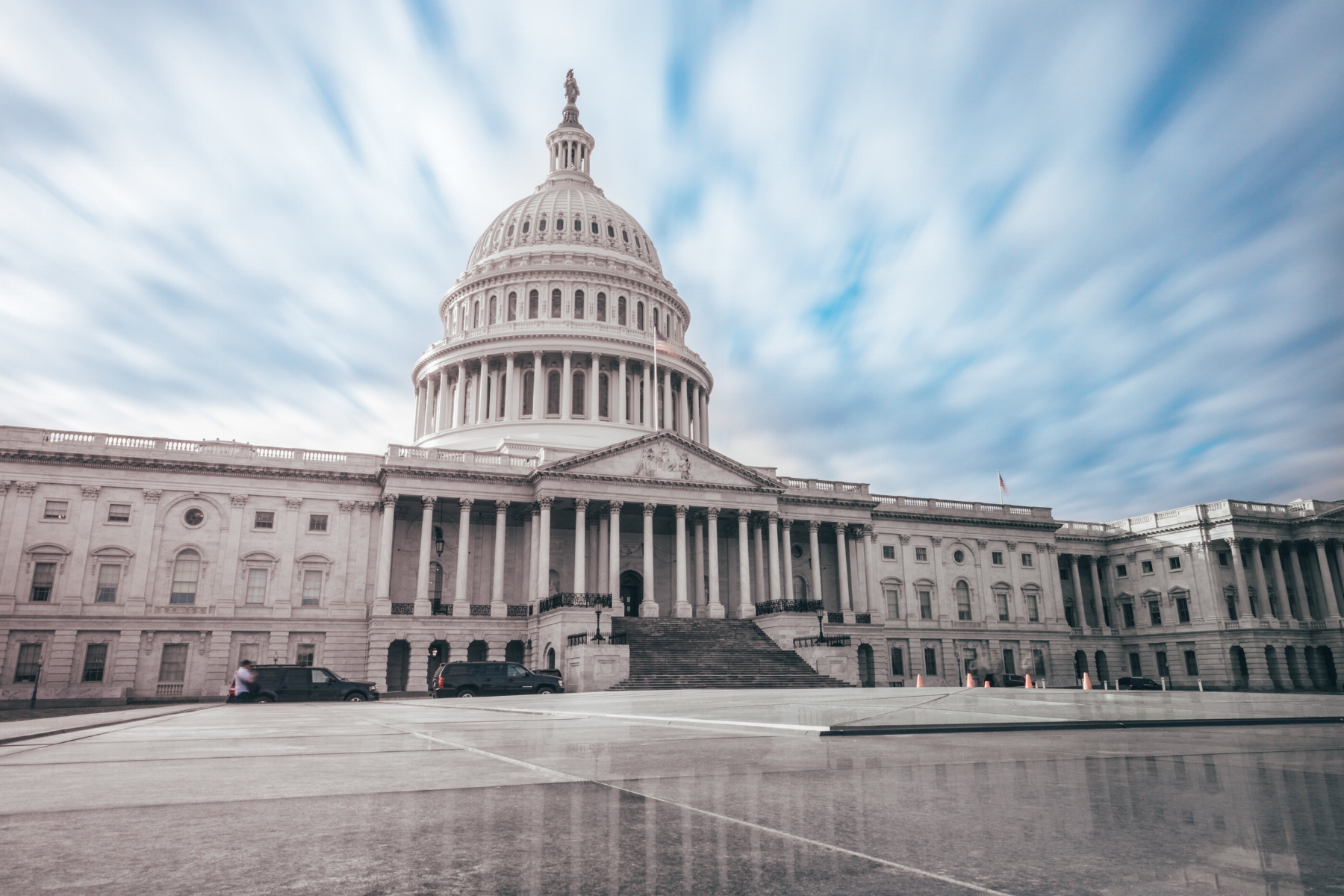 If you are an artist or a song owner, the MMA affects how - and IF - you are paid. 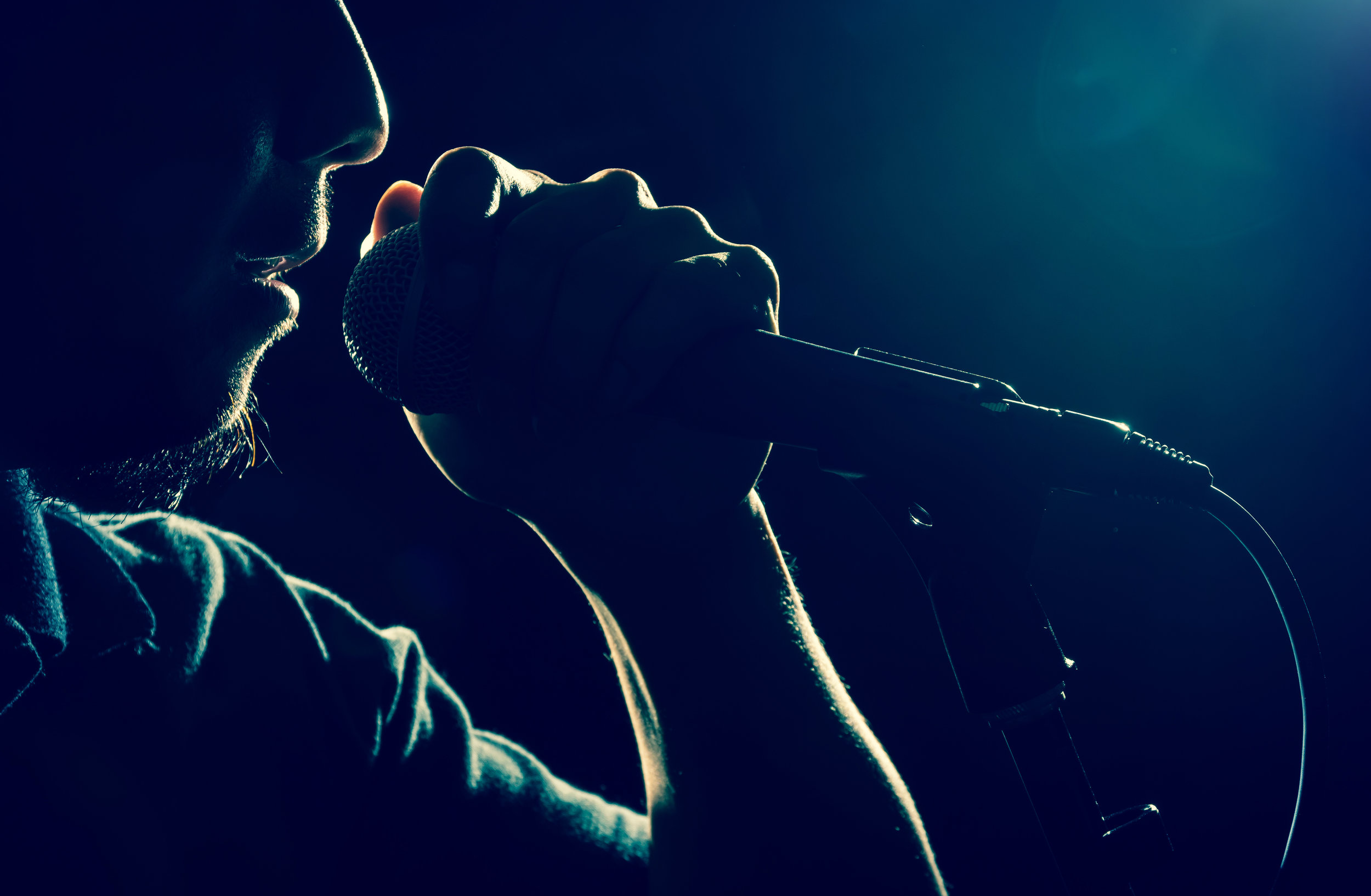 If you are a copyright owner, even for one song, and your music is streamed in the U.S. on a music service like Spotify, Apple Music, Google Play, Amazon Music Unlimited or others you get a voice in who is chosen to work for you.

Increased Royalty Rates: Even More Money Not Making It To Songwriters
WHEN THE MUSIC MODERNIZATION ACT BECOMES LAW, WHO’S GOING TO TAKE CARE OF IT?
MORE NEWS

ENDORSED AND SUPPORTED BY 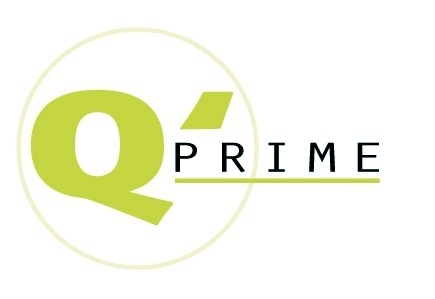